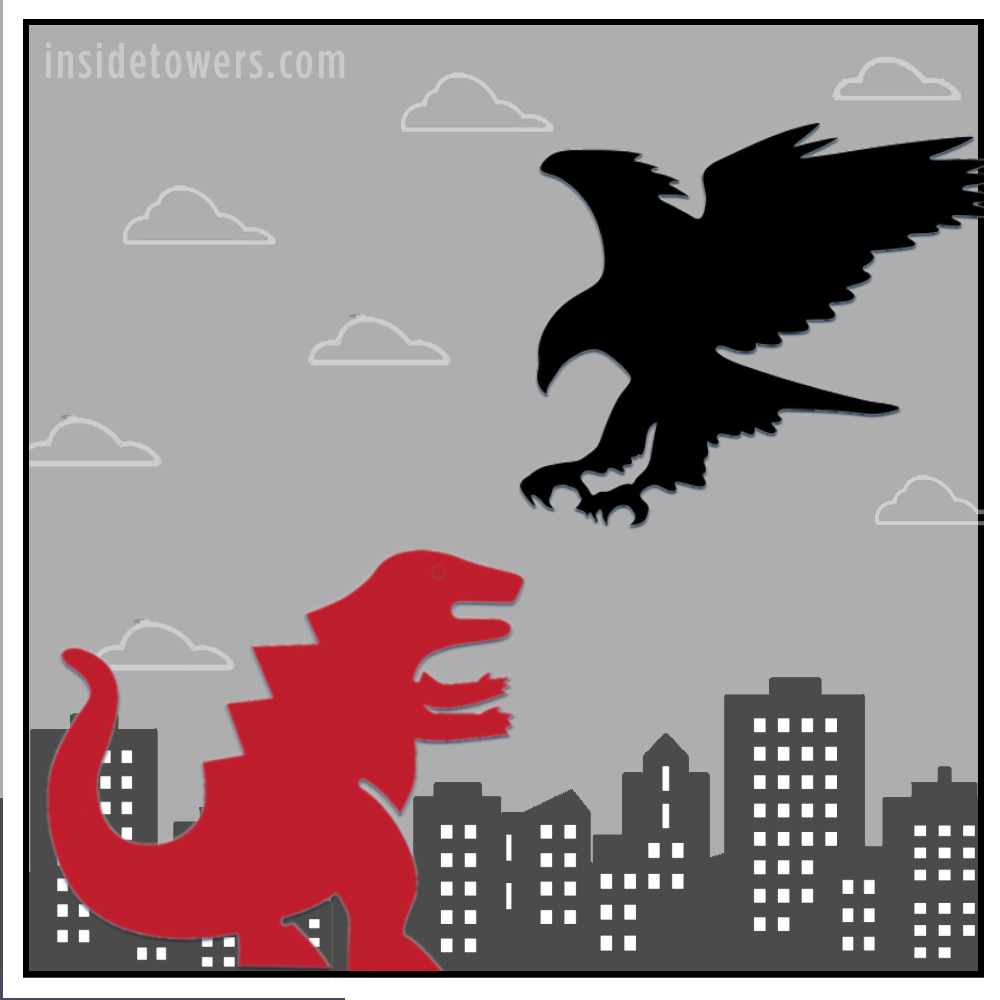 Huawei filed a lawsuit on Monday challenging a year-old decision by the FCC when it designated the Chinese-based company and ZTE as national security threats. Then-FCC Chairman Ajit Pai said there was an “overwhelming weight of evidence,” that proved reportedly close ties to China’s government. That relationship, Pai said, also required the company to cooperate with the country’s spy agencies. Huawei has been fighting U.S. sanctions and others ever since, according to the Wall Street Journal, and is making an effort to “claw back” restrictions imposed by former President Donald Trump.

The suit alleges the FCC overstepped its authority with an "arbitrary, capricious abuse of discretion not supported by substantial evidence" when it issued the judgement. The Commission order prevented U.S. telecoms from accessing the agency's Universal Service Fund to buy networking equipment or technology from Huawei. Continue Reading

Posted by Inside Towers at 8:19 AM