The Facts About Wireless Networks and Your Health 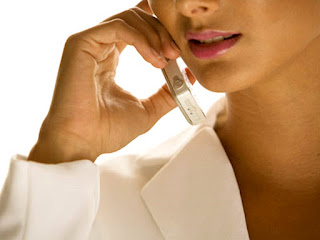 There are often rumors and misinformation circulating about wireless networks and how they affect your health. Members of communities with cell phone tower proposals often oppose the construction because they believe the radio frequencies emitted from the tower will harm them. How true is this though? The PCIA released a fact sheet entitled, “Wireless Networks and Your Health: THE FACTS.” Below you will find the PCIA’s “Facts” and “Conclusions” concerning this topic:

• Under federal law, state and local governments may not regulate the placement, construction, and modification of wireless facilities on the basis of environmental effects of RF emissions if the facilities comply with FCC regulations governing RF emissions.

•There is no credible scientific evidence that RF emissions from wireless base stations and wireless networks have adverse health or environmental effects.

• The World Health Organization has conducted a review of all available studies and concluded that “there is no convincing scientific evidence that the weak RF signals from base stations and wireless networks cause adverse health effects.”

• The U.S. Food and Drug Administration has determined that based on all available evidence, there is “no increased health risk due to radio-frequency (RF) energy.”

• The National Cancer Institute has concluded that despite the rise in cell phone use, brain cancer rates did not increase between 1987 and 2005.

• The FCC has concluded that “[t]here is no scientific evidence to date that proves that wireless phone usage can lead to cancer or a variety of other health effects, including headaches, dizziness or memory loss.”